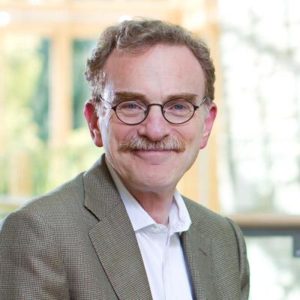 HHII Professor of Cell and Developmental Biology; 2013 Nobel Laureate in Physiology or Medicine 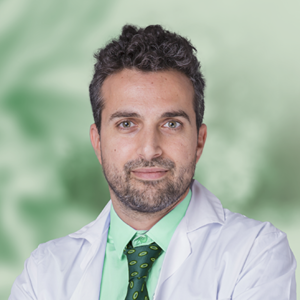 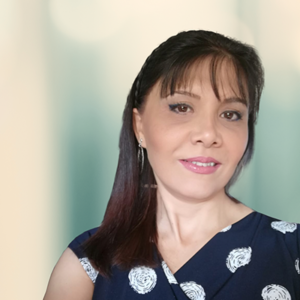 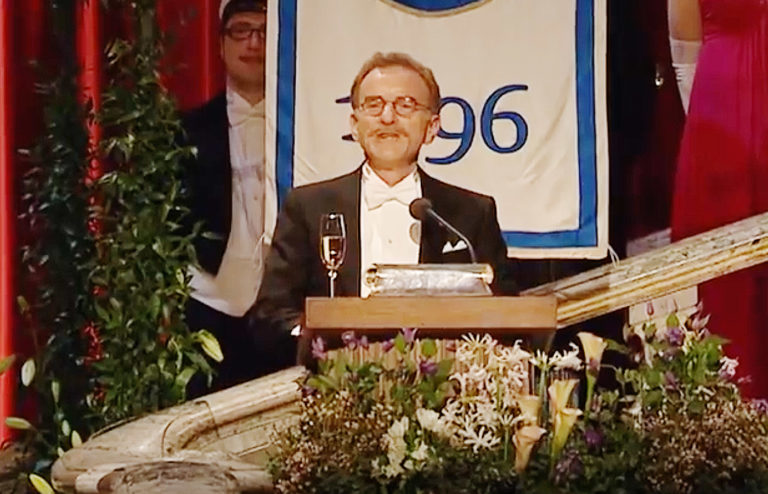 Avologi understands the desire for a non-invasive, at-home, easy-to-use, skin care solution. Thus Avologi continues to innovate and create hand held devices that utilize advanced technologies for anyone who wants to take anti-aging into their own hands.

Our mission is to enable consumers to achieve real professional results at the comfort of their own home.

Dr. Randy Schekman is a Professor in the Department of Molecular and Cell Biology, University of California, Berkeley, and an Investigator of the Howard Hughes Medical Institute.  He studied the enzymology of DNA replication as a graduate student with Arthur Kornberg at Stanford University.  His current interest in cellular membranes developed during a postdoctoral period with S. J. Singer at the University of California, San Diego.  Schekman’s laboratory investigates the mechanism of membrane protein traffic in the secretory pathway in eukaryotic cells. In recent years his lab has turned to aspects of vesicular traffic in human cells, most recently on the biogenesis and sorting of small RNAs into extracellular vesicles.

Among his awards are the Gairdner International Award, the Albert Lasker Award in Basic Medical Research and the Nobel Prize in Physiology or Medicine, which he shared with James Rothman and Thomas Südhof.  From 2006 – 2011 he served as Editor-in-Chief of the Proceedings of the NAS.  In 2011, he founded and until 2019 served as the Editor-in-Chief of the Open Access journal, eLife, sponsored by the HHMI, Wellcome Trust and the Max Planck Society.  Beginning in 2018, Schekman assumed a leadership role in an effort supported by the Sergey Brin Family Foundation to identify and support basic research on the mechanisms of Parkinson’s Disease initiation and progression (https://parkinsonsroadmap.org).

Human cells manufacture over 20,000 different proteins which consist of amino acids stitched together to create the many molecules that catalyze and organize cellular processes.  Most of these proteins are designed to function within the cell but a significant fraction of them, molecules such as insulin, growth factors and collagen are shipped out by a process called secretion.

This process was poorly understood at the molecular level until work in Schekman lab, using a simple genetic approach with Baker’s yeast, and a biochemical approach using cultured mammalian cells, pioneered in Jim Rothman’s lab, led to the isolation of the genes and proteins that organize the secretory pathway.

A sequence comparison of the genes required for secretion in yeast and the genes that encode proteins required for membrane traffic in mammalian cells showed that the process is conserved over 2B years of evolution.  Given this functional conservation, the biotechnology industry exploited yeast as a platform for the production of large quantities of medically important proteins such as recombinant human insulin and the protein used in hepatitis B vaccination.  For this work, Schekman and Rothman (along with Thomas Sudhof) shared the 2013 Nobel Prize in Physiology/Medicine.

More recent work has demonstrated that many cells also secrete small membrane carriers called extracellular vesicles (EVs) or exosomes.  EVs may carry proteins and RNA to target cells to change the pattern of gene expression or in disease, to promote some pathological process.  The Schekman lab now studies EVs assembly, RNA packaging and the effect of isolated EVs on target cell growth and differentiation.  In one such study, the lab has found EVs isolated from skin cells (fibroblasts of keratinocytes) stimulate the migration of cells in a wound healing assay.

The hope is that by understanding this process, the vesicles may be used to deliver therapeutic molecules to cells or tissues in humans, e.g. in skin wound healing.

Avologi is a luxurious medical beauty brand founded in 2012 by engineers from the Technion Institute. Captivating new intelligence in medical beauty solutions and architects of high-tech, Avologi is derived from professional medical and aesthetic treatments, enabling consumers to achieve professional results at home.

Avologi understands the desire for a non-invasive, at-home, easy-to-use, anti-aging solution, Thus Avologi continues to innovate and create handheld device that utilize advanced technologies for anyone who wants to take anti-aging into their own hands.

Our mission is to enable consumers to achieve real professional Anti-Aging results at the comfort of their own home. 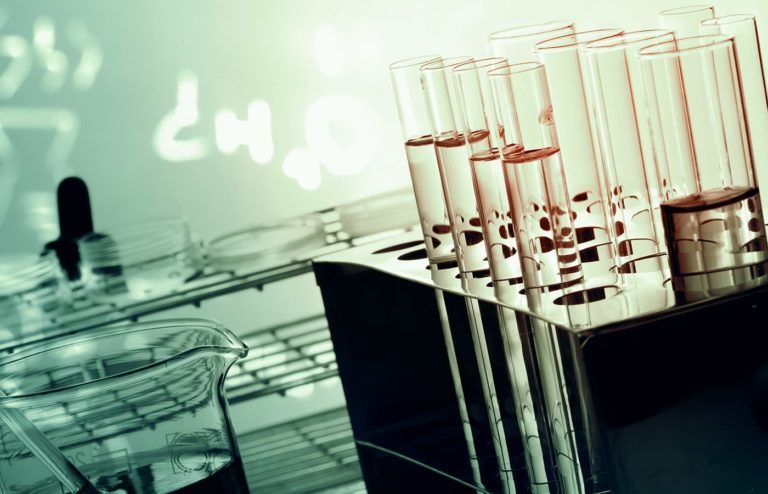 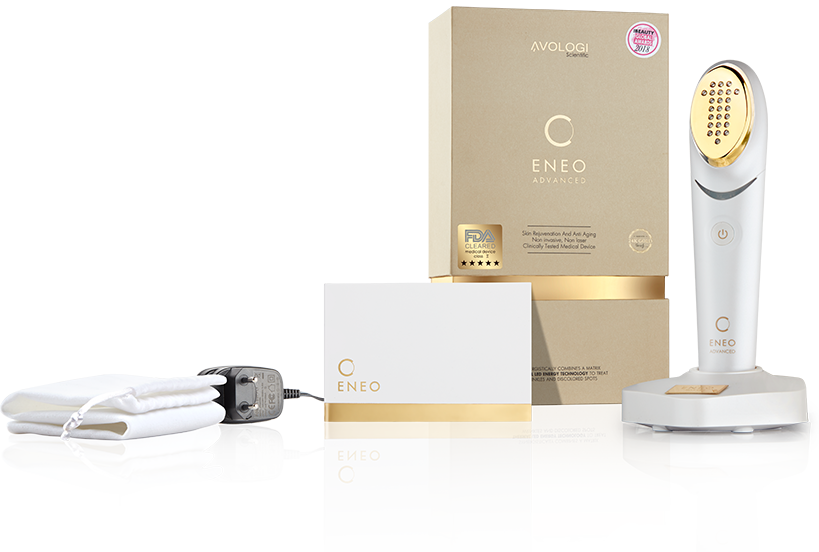 KEEP IN TOUCH WITH AVOLOGI

Keep up with everything that is new, register now for our free newsletter 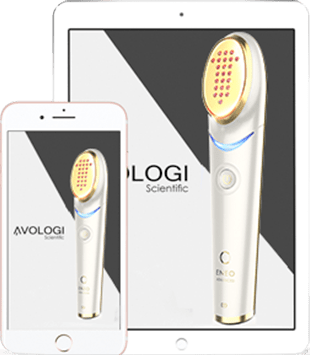